A Waxahachie teen survived a traumatic crash this year at the age of 19. His family credits his survival to the help of Methodist Dallas Medical Center and the hospital’s new ECMO machine. We spoke with Dallas ECMO Coordinator Chris Haught, RN, CES-A, to get his take on this experience.

Aaron Nichols spent several months building and preparing the ECMO program for launch at Methodist Dallas, working closely with physicians, administrators, and clinical staff to put foundation in place that ultimately set us up for success once the program opened on 4/1/22. I relocated to Dallas from Tampa to be the program coordinator in March just prior to going live.
Garrett was our third ECMO patient. Jason Bruce and I put Garrett on ECMO in the ICU on 5/13/22 after receiving the call from thoracic surgeon Dr. Mason that he needed support. He was on ECMO for 17 days (409 hours), with all of those hours covered by SpecialtyCare employees Jason Bruce, Charles Luu, Robert Thoenen, Alisha Joiner, Abby Hartwell, Aaron, and myself.
Patient was successfully weaned off ECMO, discharged to rehab, and ultimately discharged home in late July.
We became very close with his family and friends throughout his ECMO run, so this success story is extra special for us, as well as the hospital including the trauma physicians (specifically Dr. Conner McDaniel) and the nursing staff. We speak with the family on a regular basis, and they visit regularly to say hello and we get to see Garrett.
The day he went home, his friends and family were waiting for him, they threw a surprise pool party, which is pretty cool! We’ve had several successful ECMO runs at Methodist Dallas, but this one is extra special. We were able to give a young man with big dreams a second chance at life. 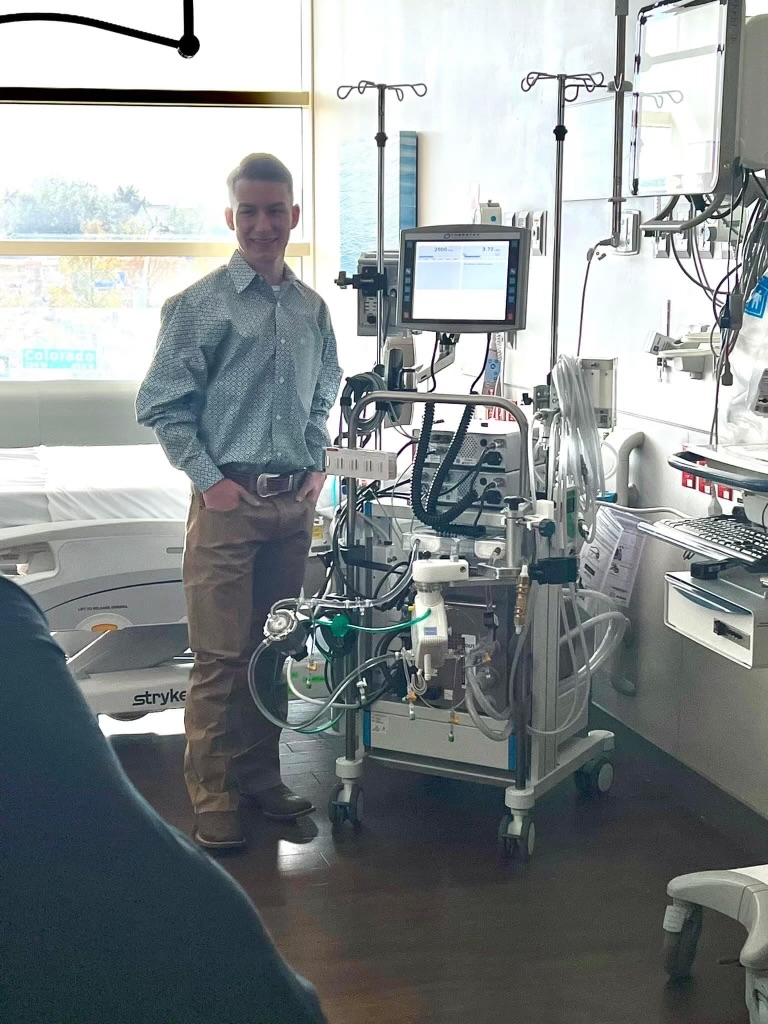 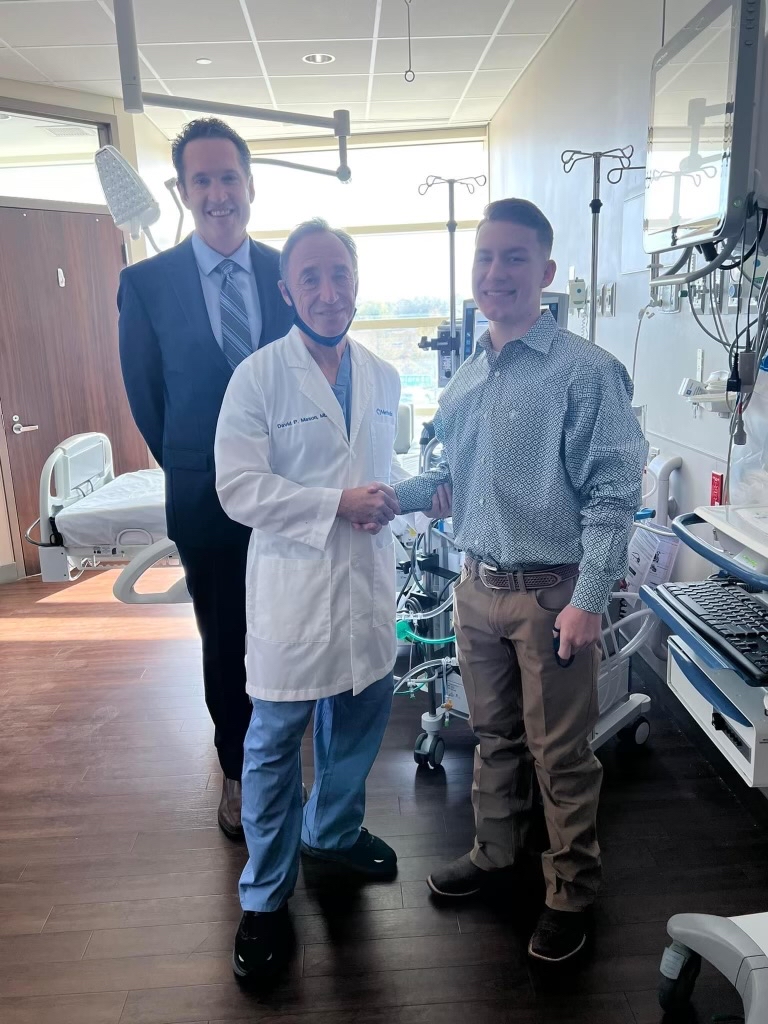 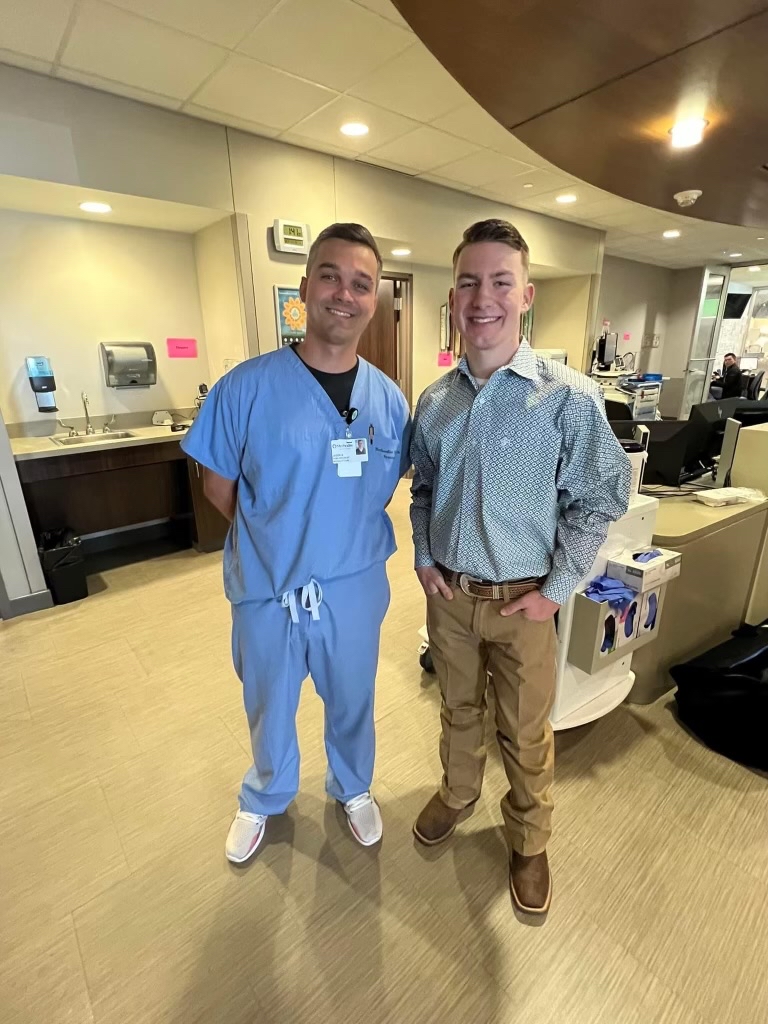 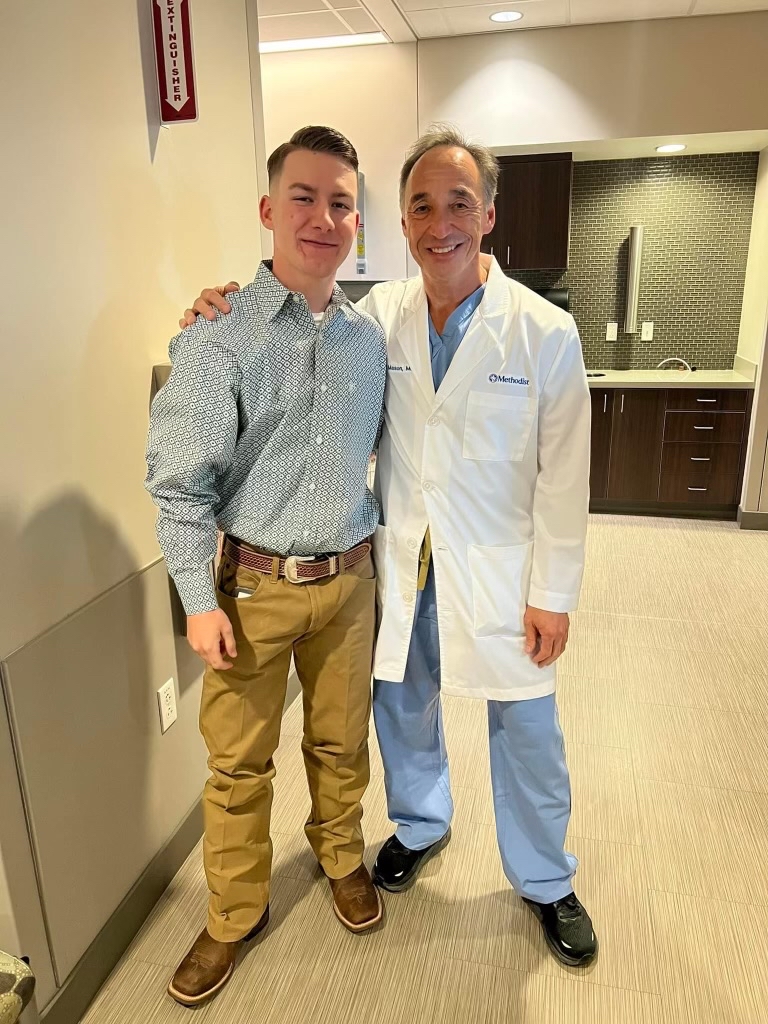