SpecialtyCare is an industry leader in perfusion data, collection techniques, and research.

SpecialtyCare is an industry leader in perfusion data and research. Because our perfusionists are paired with surgical teams in thousands of cases across the country, we’re able to gather data on techniques that typically aren’t known in remote medical facilities or by other providers with a more limited research range. This gives us an edge when it comes to up-to-date data.

We invented SCOPE™, the SpecialtyCare Operative Procedural Registry, the largest multi-institutional clinical database of its kind. Members of our medical office analyze case data and share the scientific findings to our clinical professionals so that the evidence-based trends and best practices can be shared with surgeons and OR teams across the nation, which also brings innovation at the local level.

Research within the perfusion field continues to give us important insights. For example, we’ve recently learned that there are unintended consequences to over-reducing cardiopulmonary bypass circuit prime volume.

Data has shown that reducing the volume too much can actually increase blood transfusions, as opposed to the current trend of decreasing prime volume in the heart-lung machine to avoid transfusions during surgery. Red blood cell transfusions may save lives when used efficiently, but these same transfusions are also associated with patient complications. This is extremely important because patient care is our first priority.

SpecialtyCare has also released findings on goal-directed therapy for the use of concentrated antithrombin for heparin resistance during cardiac surgery. The maintenance of anticoagulation in patients undergoing cardiopulmonary bypass is dependent upon a number of factors, including plasma heparin concentration and adequate circulating antithrombin (AT) levels.

Subadequate anticoagulation increases the risk of thrombosis and jeopardizes vascular and circuit integrity. Our study was designed to evaluate a goal-directed approach for the administration of concentrated AT in cardiac surgery patients who were resistant to heparin, and we found that utilization of a goal-directed algorithm is safe and effective for these patients. 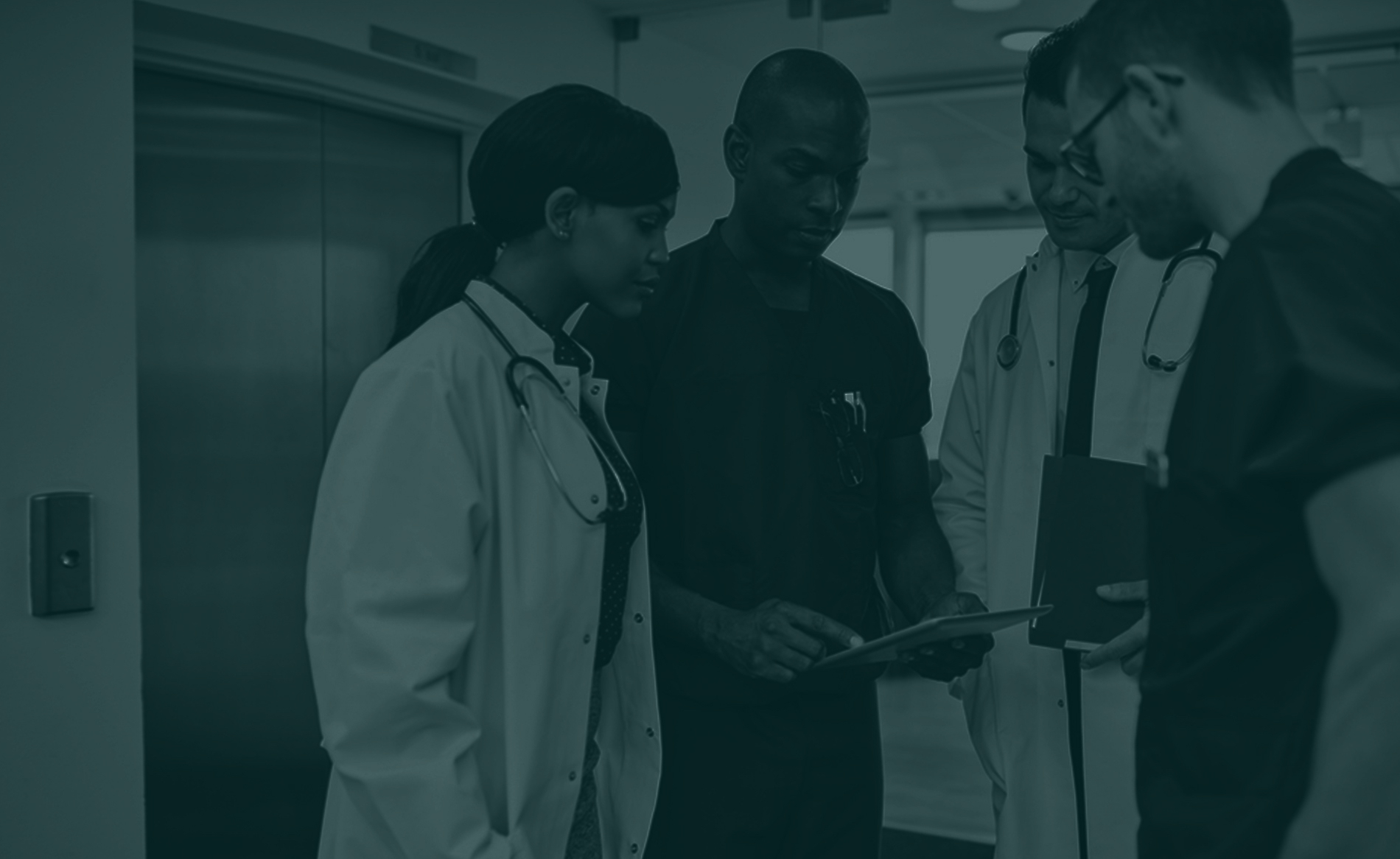 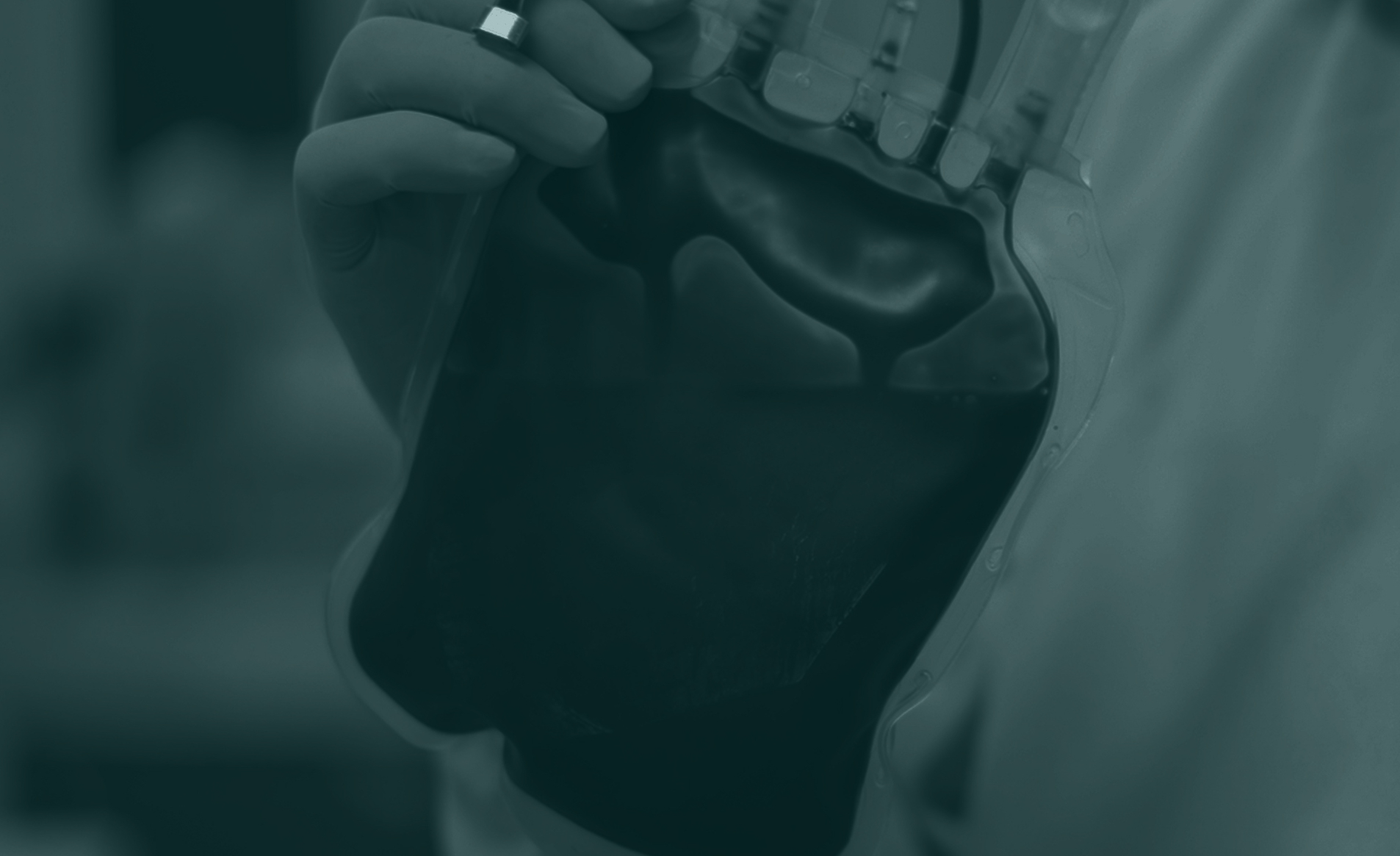 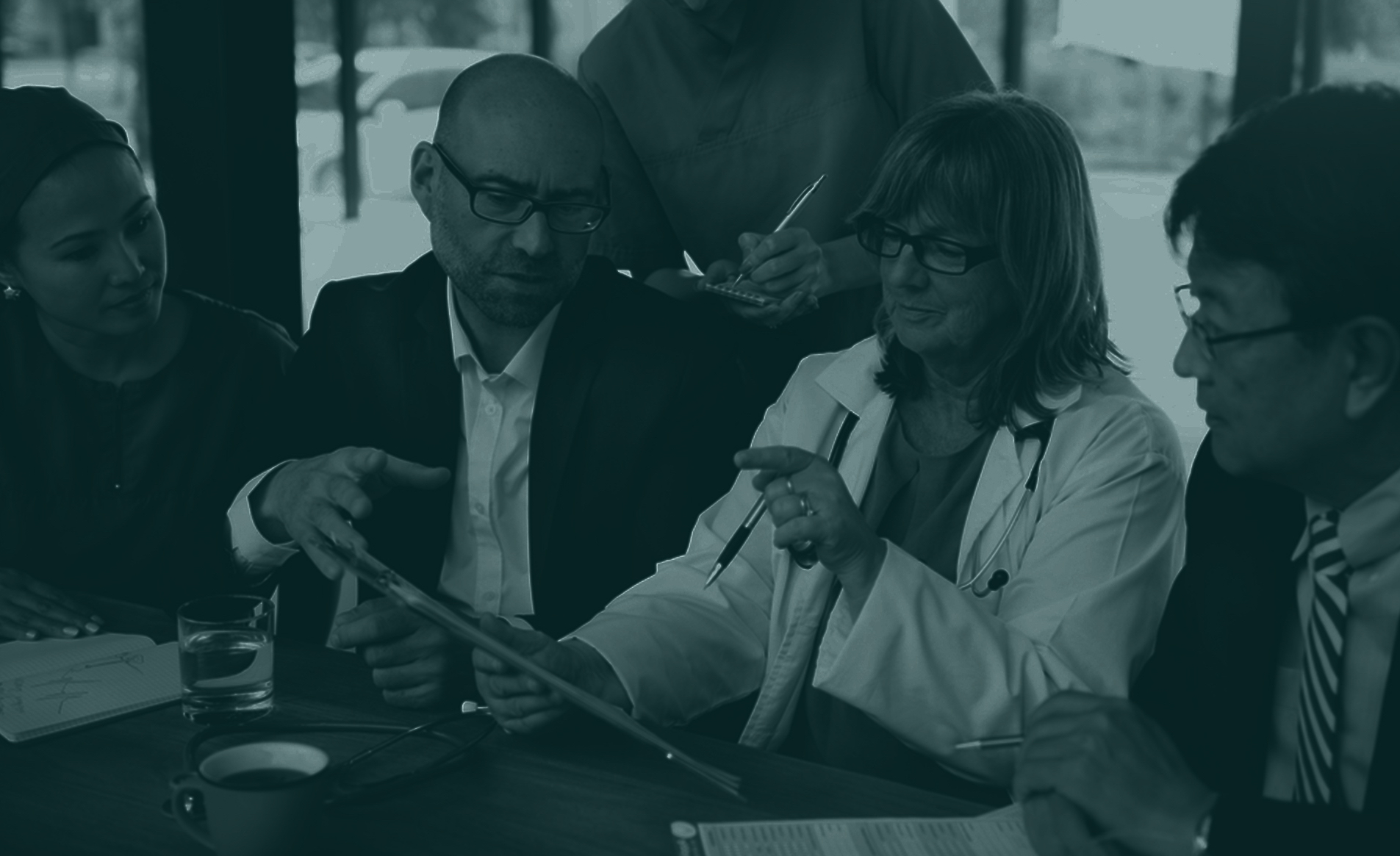 SpecialtyCare also uses the medical expertise of advisory boards that include healthcare experts and industry-leading physicians, surgeons, anesthesiologists, and clinicians. They work closely with our chief medical officer, as well as members of our medical office. Together, they provide:

We’re also happy to promote over two-dozen perfusion publications authored by our very own SpecialtyCare associates, with more to come in the near future as we continue to be an industry leader in perfusion data. SpecialtyCare associates and leadership have authored countless perfusion articles and studies in many different perfusion publications. These publications include: The Annals of Thoracic Surgery, Perfusion, Journal of ExtraCorporeal Technology, Journal of Cardiac Failure, Critical Care Nursing Quarterly, American Journal of Medical Quality, The Heart Surgery Forum, Journal of Cardiothoracic and Vascular Anesthesia, and more. 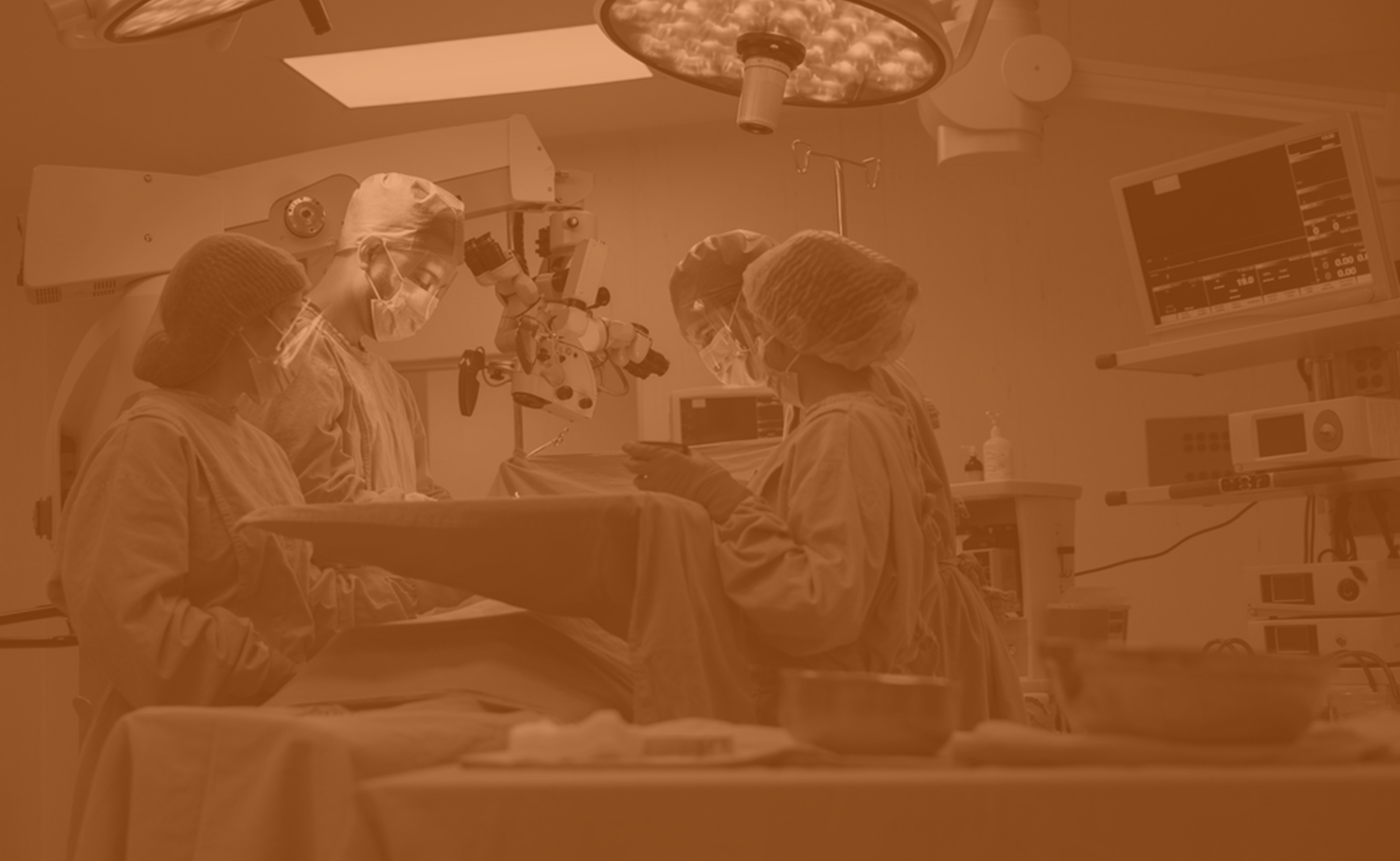 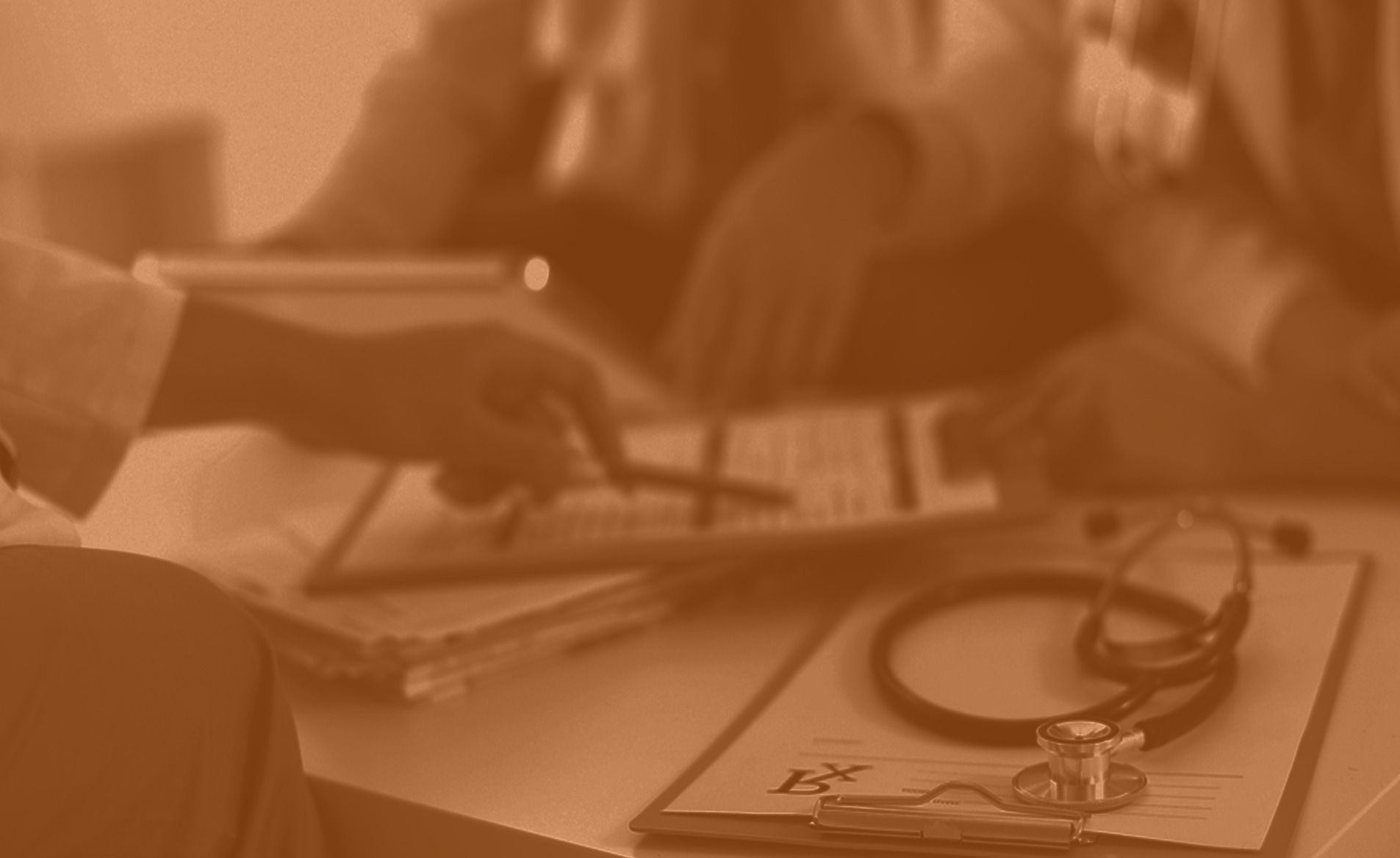 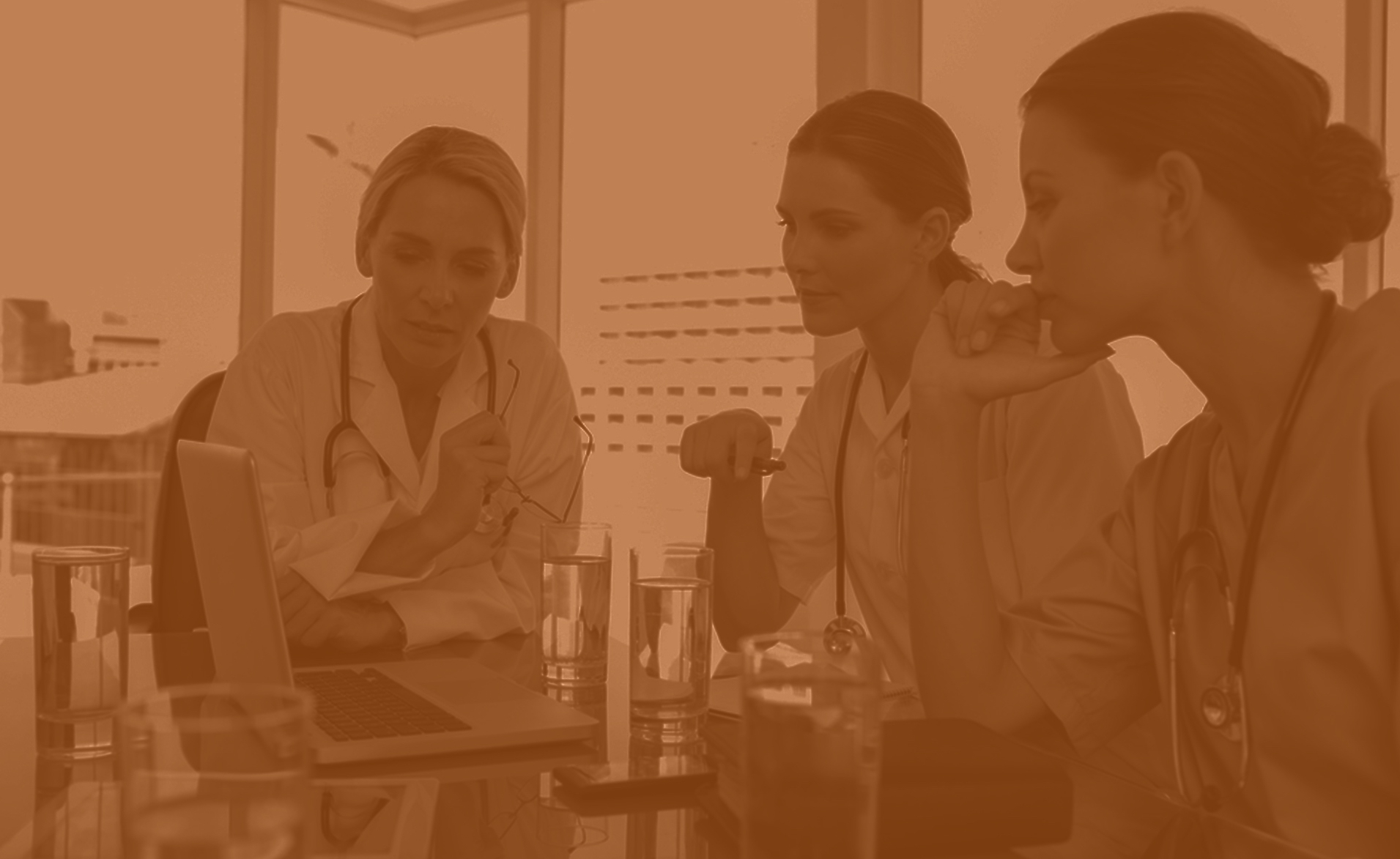 Listen to Checking the Vitals

In this podcast we dive deep into the healthcare space, from the people that dedicate their lives to patient care to the companies improving patient outcomes through innovation. From well-respected surgeons and thought leaders to those on the front lines of healthcare, we’ll bring you conversations with those making a difference both in the OR and beyond. Through in-depth interviews with nurses, sterile processing technicians, clinical managers, and even healthcare technology companies and startups, we’ll discuss what’s on the horizon in the industry in regards to careers, technology, and innovation.

NEWS FROM THE OPERATING ROOM

We’re Hiring for a Surgical Neurophysiologist in Seattle, WA

We’re Hiring for an EEG Tech in St. Cloud, MN!