From Chiropractor to Surgical Neurophysiologist – A Great Move

“You just made that up, didn’t you?” That’s what Dan Filipkowski asked a colleague when he mentioned he was interviewing for a fellowship role in something called intraoperative neurophysiological monitoring. A relatively new technique used in surgeries to reduce the risk of neurological damage during some surgeries, the mention of IONM often gets this reaction.

But after some research, Dan realized this was the career move he was looking for. As a chiropractor in private practice for nine years, he loved his work but also felt something was missing. So, he went on to teach at a local college, then started his IONM training in Philadelphia.

“A passion for improved patient care led me on a journey to increase my own knowledge and improve my patient outcomes,” he said. “I had the good fortune to work with highly talented surgeons and neurophysiologists. The work was challenging, interesting, and rewarding and through a slow metamorphosis, I went from being a practicing chiropractor to becoming a surgical neurophysiologist.”

Dan is now a Director of Operations for SpecialtyCare’s Northeastern region, including eastern Pennsylvania, New Jersey, and NYC. He loves motorcycle touring as well as hiking and camping with his wife and seven kids. 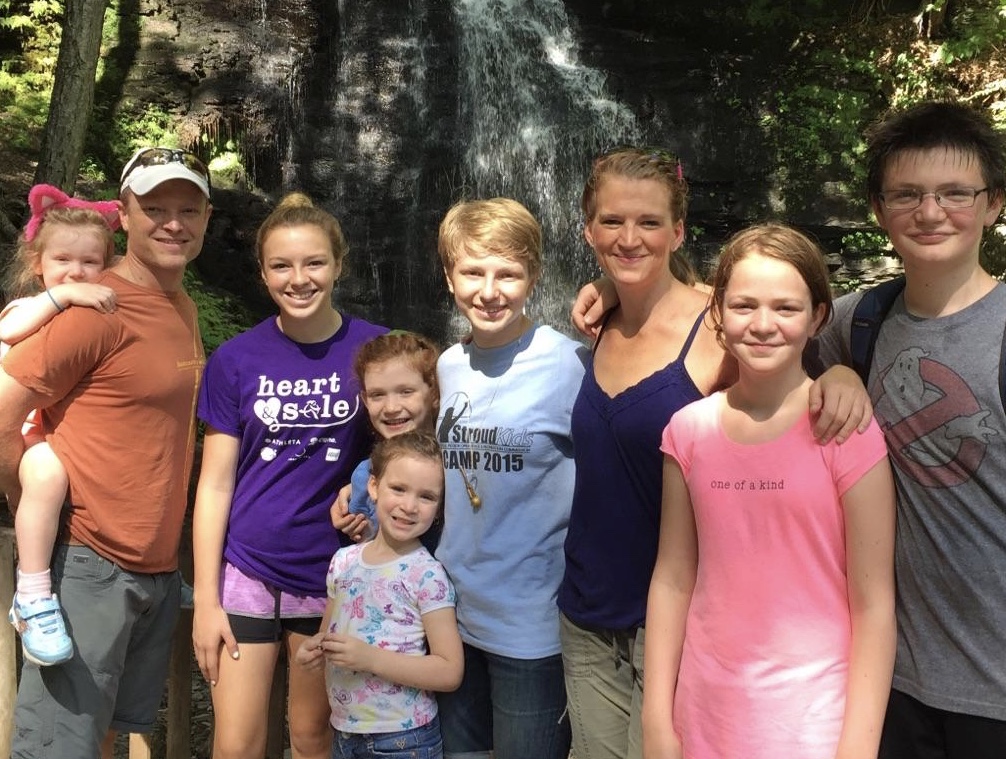 What made you want to go into a career in healthcare?

From an early age I was interested in science; animals, nature, outer space, you name it. When I reached high school age, I was introduced to martial arts and the study of human movement. The concepts of anatomy and kinesiology were absolutely fascinating to me. Coupled with the ideals of eastern philosophy and the healing arts, there was a natural gravitation to the field of chiropractic.

What has been your career path with SpecialtyCare?

My career in IONM began as a Surgical Neurophysiologist I covering cases in the Philadelphia market.  After completing my initial training in Philadelphia, I transitioned back home to the Lehigh Valley and Poconos area in Pennsylvania.  My training continued in that market for several years. During that time, I received my D.ABNM credentials and eventually took on the role of clinical manager in the Northern New Jersey Market.

As a clinical manager, I was able to further my education around the operations of the local market. Ten years of clinical and managerial experience provided a great foundation for moving into the director role.  I’m very thankful for having that background when working with my clinical manager and neurophysiologist teammates. 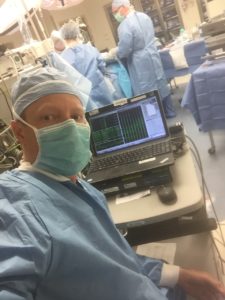 What do you love about your job?

Taking on the Director of Operations role was a welcome challenge. The flexibility and variety of work is what I love most.  The role allows me to stay focused on clinical patient care while extending my circle of influence. I have the opportunity to work with surgeons, hospitalists, and our own executive management; as well as continuing to work directly with our SN’s.  The role is broad-reaching and continually challenges me to learn and improve.

Why would you encourage others to consider a career in IONM?

I would say, if you are the type of person that is academically driven, team-oriented and enjoys being challenged, then you might want to consider a career in IONM. The opportunities to further your education in neuroscience and patient care are endless and the field of IONM continues to provide that level of satisfaction years down the road.

Tags: careers, IONM, IONM careers, Life in the OR